Give us a background of how you got into coaching XC and/or Track & Field. -In college I was on the track team at Central Arkansas and like most college students I had no idea what I wanted to do after I graduated. One day I was at practice and it hit me that I wanted to remain a part of the sport that I love, coaching was the best way that I could do that. Thankfully, after college I was given an opportunity to train with a group based in Portland, OR. Along with that opportunity I was able to volunteer coach at the University of Portland, which kick started my coaching career. What inspires you to continue coaching the sport? -The student-athletes, just watching the progressions of the athletes every year and seeing how they become more passionate about the sport as a whole. The group that I had this past year was the first group that I have been able to see through their entire senior high career and being able to see how they have grown not only physically but mentally as well as been a huge inspiration to me. The relationships that are made through coaching are one of a kind that you can't get anywhere else. Give us a memory that has stuck with you through the years. -My four years competing at UCA were some of the most memorable times of my life, just getting to travel to different places every weekend and compete with my teammates was amazing. One of those moments was my senior year at the Southland Conference championships. My junior year I had strained my quad during the 4x100m at conference so I didn't get to run the 400m final like I had wanted to. Then my whole senior year was almost frustrating because I was so focused on PR'ing and couldn't get it done. When the 400m prelims at conference came around I finally PR'd by .60 seconds, which probably scared me a lot more than anything because I was going to have to recover and do that all over again the next day in finals. Thankfully as history is written I went out to finals and PR'd again by another .60 seconds and it was one of the happiest moments of my life. I was able to learn a lot from that which has helped me become a better coach, because there are athletes all the time, like I was, too focused on the result instead of the execution. What differences have you seen in the program since you've been HC? -The thing that has probably made the most difference is the increase in numbers. This increase has allowed some of my better athletes to really hone in on a field event or technical running event like hurdles instead of having to practice everything because of the need to fill them up on events at meets. Another added benefit when you have more kids on the team is you have more skill levels at practice and it just makes it easier to place athletes in training groups based on that. What's your take on the direction of High School XC and/or Track & Field in Arkansas? -I think that it is definitely doing well right now, the biggest problem in the past I feel like has been the quality of athletes compared to the surrounding states. This past year at the collegiate level we had athletes like Jada Baylark, Kennedy Lightner, and Zach Jewell who are proving that great athletes can come out of Arkansas and compete on a national level. Those type of athletes keep coming out of the state as well, take Sam Hurley and Sydney Billington for example, they were ranked very high nationally this past season. Of course there is always room for improvement with anything, I think the most disappointing thing that I saw this past season was the participation level at the Meet of Champs. I'm not sure what all needs to be changed where it is prioritized around the state but I would love to see it become a larger meet once again like it has in the past. Championships 3A Indoor State Champions 2019, 2020 3A Outdoor State Runner-Up 2021 3A-1W Conference Champions 2019, 2021 Athlete Accomplishments -High School 4A State Record Holder 200m & 400m-2011; 4A State Champion 200m, 400m-2011, 4x800m-2010; Indoor State Champion 200m, 400m-2011, 4x800m-2010; Meet of Champs 2nd place-400m-2011 -College-University of Central Arkansas 2015 Southland Conference Champion (400m) 4 School Records (200m Indoor, 400m Indoor, 600m Indoor, 4x400m Indoor) 5 NCAA Division I Regional Qualifiers 33 All-Time UCA Top 10 Performances 6 Southland All-Conference Performances All-Academic 2015 Coaching Accomplishments 8 Individual State Champions 2 3A State Records (4x100m, 4x200m) 9 Outdoor State Prequalifiers 3A-1W Coach of the Year 2019, 2021 2 NCAA Div. 1 Regional Qualifiers Years Coaching-5 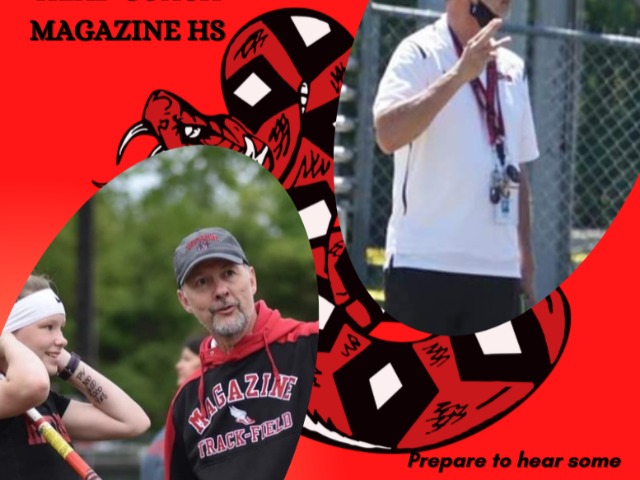 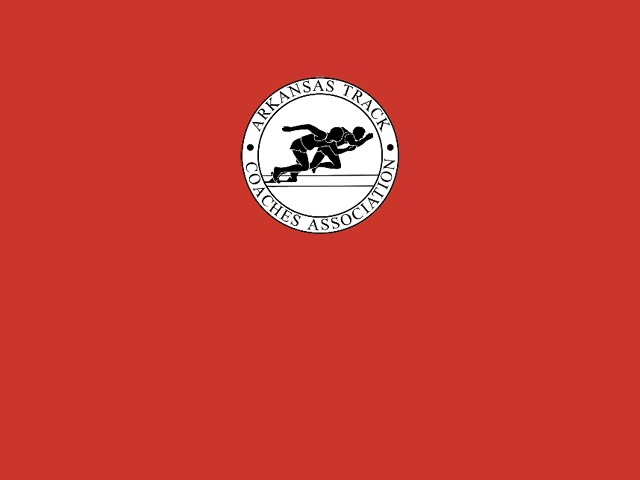 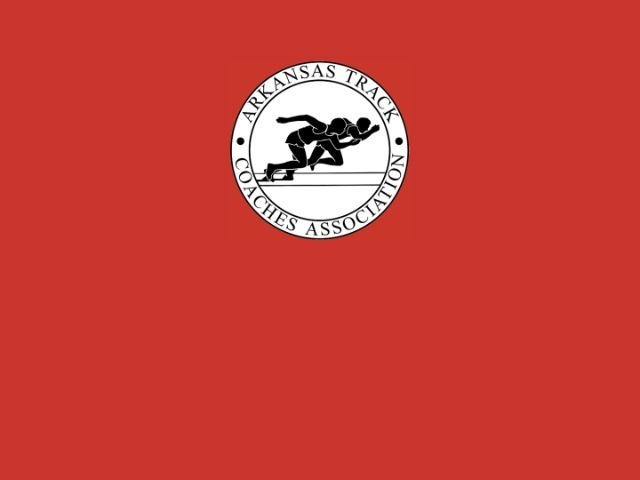 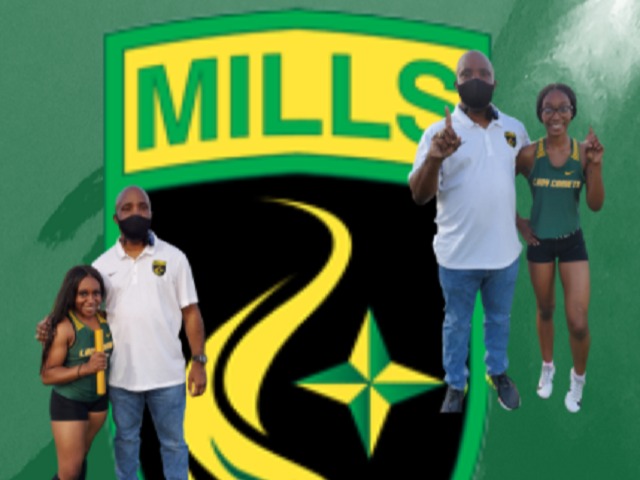 Thank You to Our Sponsors